The team at our orangutan centre in Sungai Awan in Ketapang organised a range of events to celebrate International Orangutan Day this year. The theme of the day was “Come play a role in saving and conserving orangutans!”

Local communities from six surrounding villages had been invited to visit the centre between the hours of 9am and 3pm and between 250 and 300 people came on the day.

Visitors were given an overview of IAR in Indonesia. The presentation explained how many orangutans there are in the centre and why they are there. It also described the work the local keepers and baby sitters do on a daily basis. The audience was given advice on what they can do to help reduce the number of orangutans brought into the centre and also what to do if they encounter one of the rehabilitated orangutans on their land. 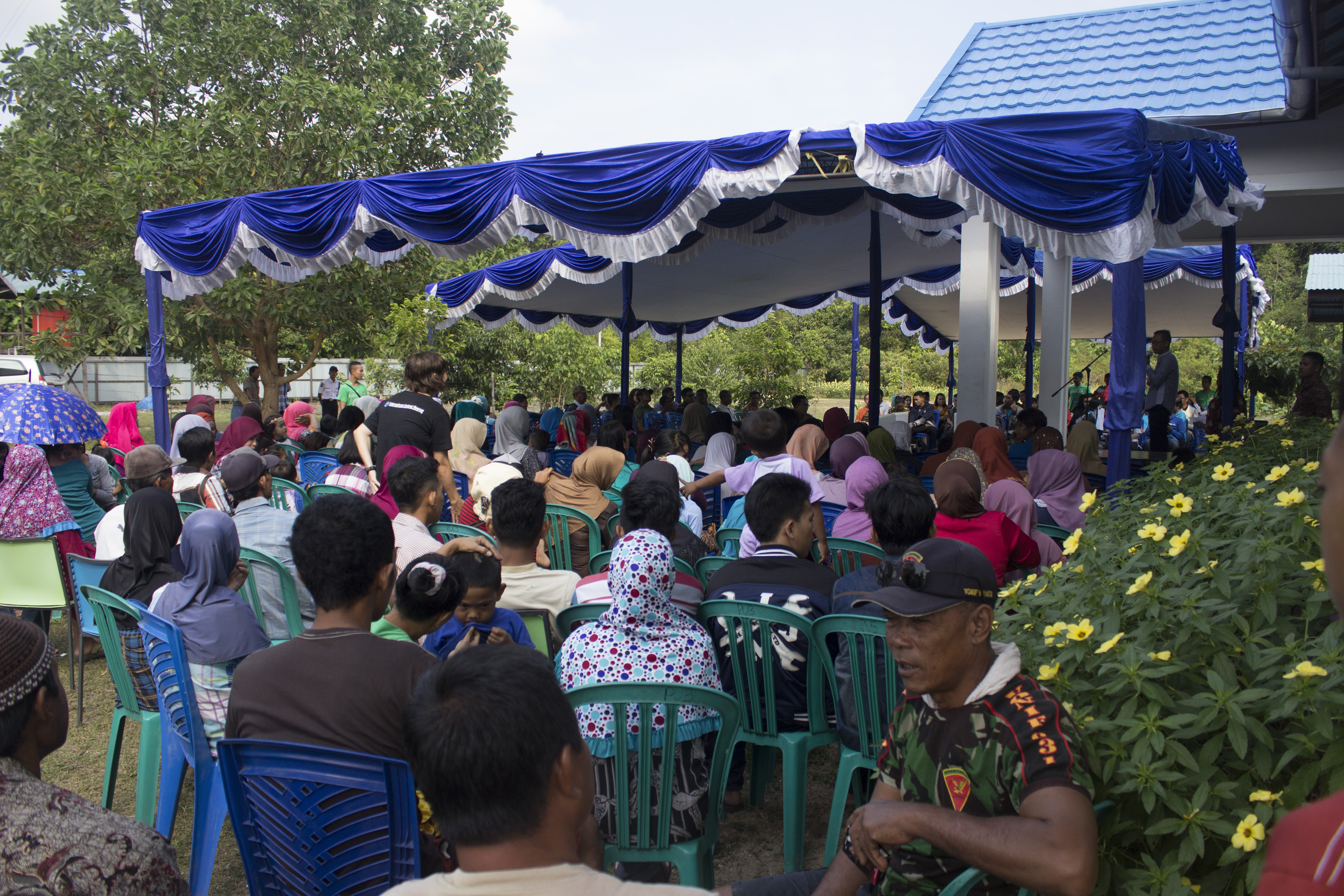 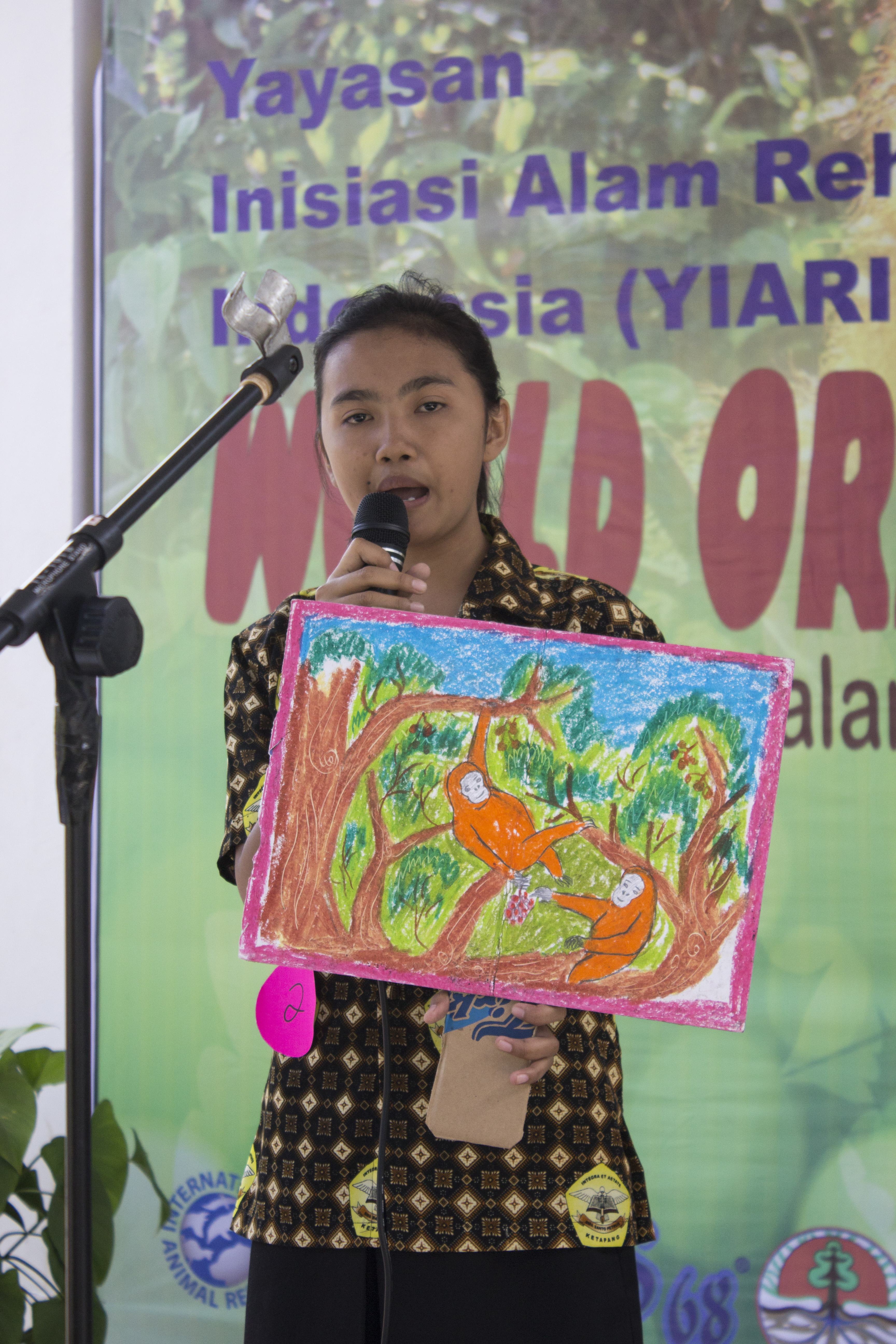 On Sunday 23 August IAR will hold an event at the Borneo mall to present the winners of competition numbers  2-5. Three separate talk shows will also be held. The HOC (Human Orangutan Confict)-Education coordinator will discuss what International Orangutan Day is and how people can get involved in the future. Programme Manager Gail Campbell-Smith will talk about IAR Indonesia, what it is and how it came to be; orangutan population numbers, drivers of extinction and what people can do to reverse this trend. The local Forestry Department (BKSDA) will explain who they are and the laws surrounding orangutans in Borneo.

The event was judged a great success in terms of raising local awareness of IAR’s work and of the issues threatening the future of orangutans in Borneo – and the event in the mall on Sunday is set to be equally popular and well-attended, if not even better!

And the orangutans celebrated too!

This videos shows some of the rescued orangutans at baby school, enjoying a special treat for International Orangutan day - their own 'Cakes 4 Apes' party! Volunteer vets Sara and Nigel from Ovaid made special 'ice lolly cakes' for the orangutans. The ice lolly cakes were made from mashed up dragon fruit, starfruit, banana, apple, carrot, yoghurt, coconut water, sunflower seeds, peanuts, monkey nuts, oats and honey - sounds delicious and it looks like they went down well ...

Back to the full story