In collaboration with the Natural Resources Conservation Agency (BKSDA) and the local forestry authorities, IAR’s team in Indonesia conducted the first three-day Conservation Camp in the Protected Forest of Mount Tarak, the location of our 15 month pilot orangutan release project. Currently there are three of IAR's released orangutans in Mount Tarak: Peni, Prima and Helen.

With the theme of “Transforming the youth of today to be active conservationists,” we carefully selected 10 teenagers from the Environmental Youth Group of Ketapang to be our campers for this trip. Through hands-on, interactive education and interpretation programmes, these teenagers (a mixture of both boys and girls aged 15 to 23) became environmentally literate and developed skills for the purpose of environmental awareness and conservation, particularly orangutan conservation.

The overall goal was to develop and foster the children’s interest in conservation, encourage them to become active stewards in the protection of the forest and its natural resources; the protection and conservation of orangutans and the enhancement of environmental quality through actions taken in their everyday lives. 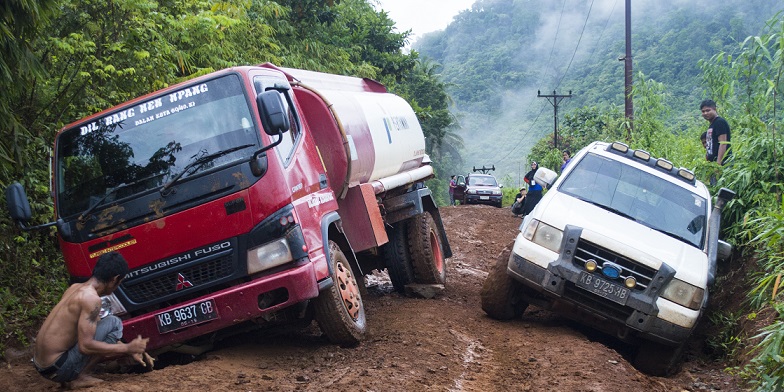 Day 1: On 15 May the happy campers gathered at the IAR Indonesia (YIARI) office in Sungai Awan for a quick briefing before setting off on their way to the forest. Owing to the heavy rainfall the already ghastly roads became a skating rink of moving mud. Our convoy of three four-wheel drive cars was sliding all over the place. Thankfully our drivers had plenty of experience of these types of roads and guided us safely though the mud. Unfortunately this cannot be said for half the children who became terribly car sick! 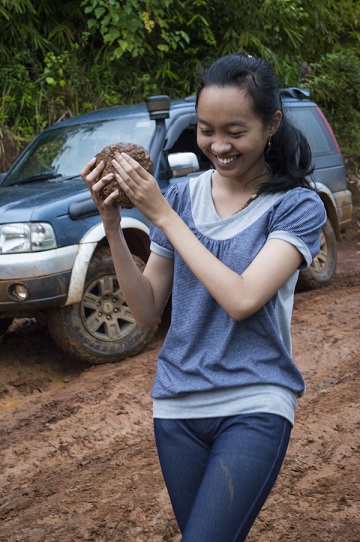 Also, halfway though our journey we were faced with a large tanker stuck in the middle of the road. After multiple efforts at pulling the tanker, pushing the tanker and also physically filling in the large pot holes around the tanker with rocks, we finally managed to pass by. Programme Manager Gail Campbell-Smith reports: “It took a few hours and a lot of man-, or should I say children-power to fill in the damaged road, enabling our convoy to pass. Even though we faced some major hurdles during our journey, the children kept their spirits up by singing and dancing. It was such a beautiful sight.”

Finally, after a gruelling seven hour journey, the IAR team and children reached the village destination. As it was already fairly late (21:00) and extremely dark, the children stayed overnight in the village to get a good night’s rest before the learning ahead. However, this did not stop Gail, accompanied by one other YIARI staff member, Miran, hiking ‘quickly’ through the dark forest to reach the camp and another member of staff who was on camp watch to make sure no wildlife came to the camp and stole our food or equipment.

Day 2: Early the following morning the children arrived at camp, all rested and ready for their two day learning adventure. They were quickly divided into three learning groups so that they would reach the forest learning posts at different times, reducing the noise impact on the forest.

At the forest learning post, innovative learning via games, discussions, question and answer sessions and songs was carried out to make the children receptive to the learning process. In the evening there was a green energy film screening powered by our pedal power. The children settled in to watch the Nat Geo documentary followed by a discussion about the history of IAR Projects in Indonesia.  The children were also asked to prepare either a poem or a song and dance incorporating what they had learned during the conservation camping event which would be presented to the group the following day.

The final day (day 3) started with a quiz and finished with the children reciting their poems and presenting their song and dance routines. 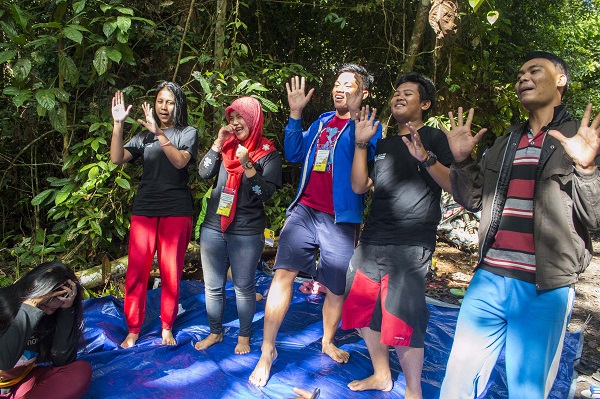 Overall IAR’s first Conservation Camp was extremely successful in stimulating the children to be environmentally friendly and grow into green thinkers and doers. One camper stated “the trip was ‘extreme’ and I feel very blessed to have been chosen to take part. I really wish to learn more about the environment, the forests and wildlife, especially the orangutan. I did not know that they can only be found in Indonesia, more specifically on Borneo and Sumatra. I feel much more compelled to get involved in its protection…”

Gail said: “Some of these children had never been to a forest before, never mind camping in one. Seeing their excitement and their passion for learning was such a magical experience. This is why these types of conservation camps are so important for the youth of today. We need to get them out of the house and away from their video games and social media to enjoy nature. After all, they are the future caretakers of our planet - our forests and wildlife are in their hands. Let’s hope what these children gained during the past three days will fuel them to be more aware of the environment and conservation.” 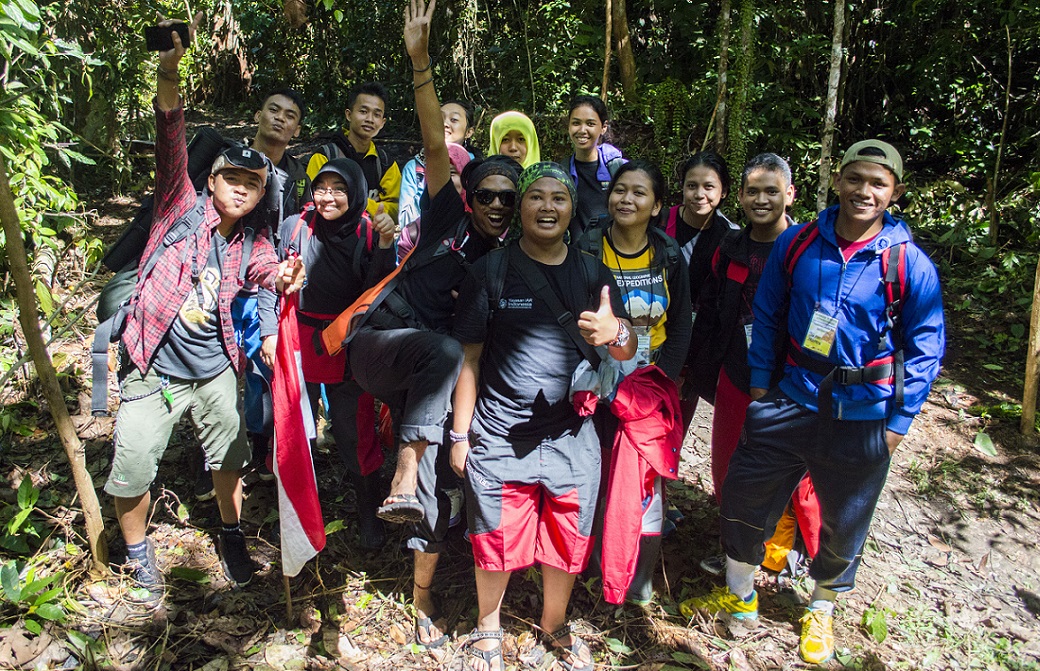