A baby orangutan is in intensive care at IAR’s rescue and rehabilitation centre in Borneo after suffering months of starvation and neglect.

In December his owner, a local from Kubing in Ketapang, West Borneo, informed the authorities that she was willing to hand over her pet orangutan. She also admitted that he was very sick. A rescue team made up of Dr Ayu Handayani and Riyan from International Animal Rescue, Rudi from the Agency for Natural Resources Conservation in Ketapang (BKSDA) and Andi from the Gunung Palung National Park responded to the call immediately. After an arduous journey by boat and road of more than 10 hours, baby orangutan Budi arrived safely at IAR’s rescue centre.

The little orangutan’s condition remained extremely critical during the journey and on arrival at the centre. "Budi had spent more than 10 months in a chicken cage, drinking only condensed milk," said IAR vet Dr Ayu Handayani. “Ever since Budi was captured while still a small baby until he was rescued by IAR and BKSDA, this infant had been given no solid food whatsoever. The owner said she was afraid to give Budi any fruits and thought that giving condensed milk would be sufficient.” 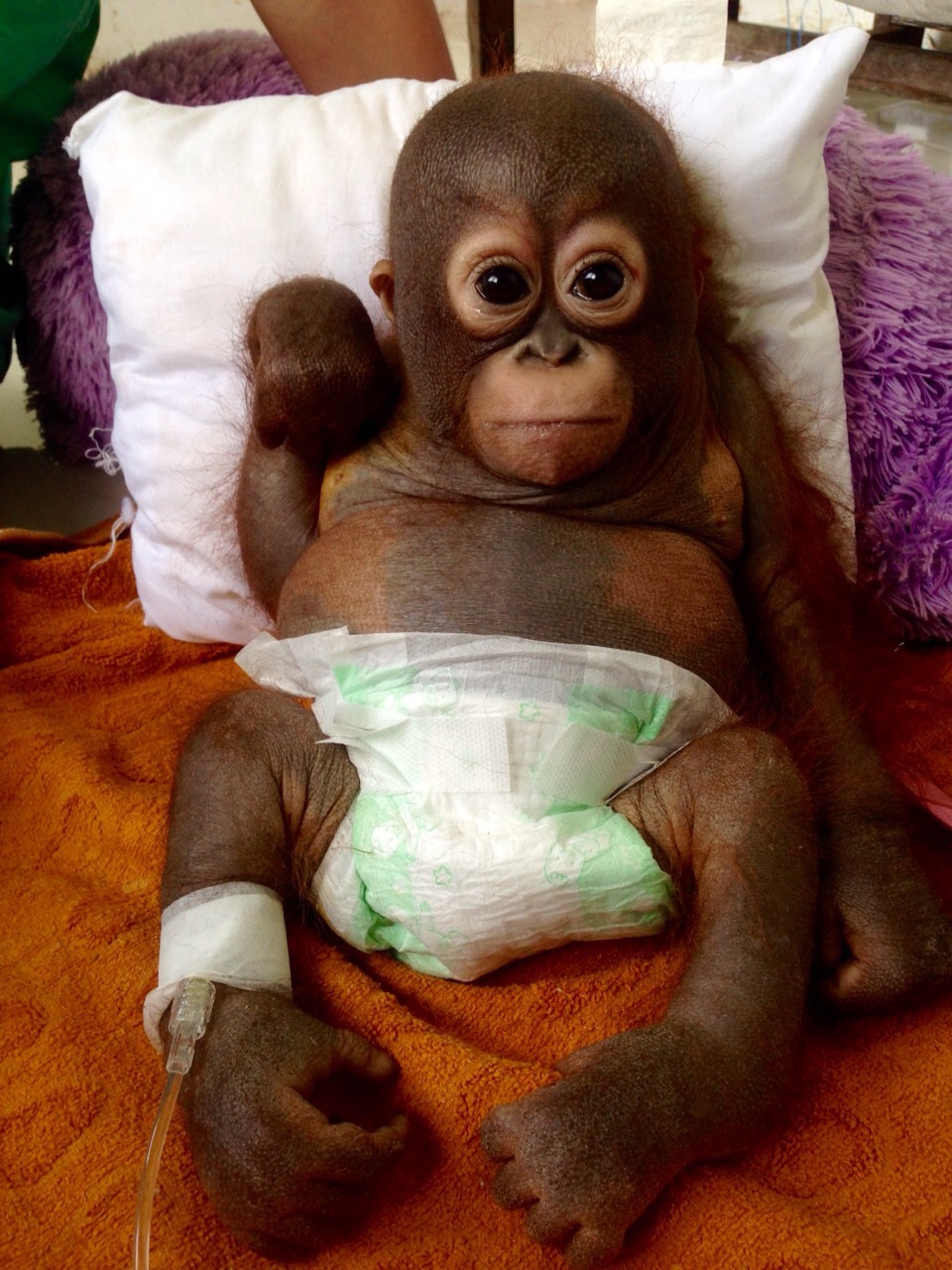 As a result of this mistreatment, Budi presented signs of severe malnutrition. His body was swollen with fluid owing to the lack of protein. Initial reports from Dr Ayu stated that Budi was extremely weak, unable to move and suffering from severe anaemia. He is being monitored and observed round the clock by IAR’s team of vets.

"We cannot even begin to imagine how much pain this small baby has suffered," said vet Karmele L Sanchez, IAR’s Programme Director in Indonesia. "His eyes fill with tears every time he's moved by the doctors and he screams in pain. It's really amazing that Budi has been able to survive this long.”

Budi is now making a slow recovery in IAR’s clinic. At first he didn’t have the strength even to sit up on his own but can now sit unsupported for short periods of time. He is also being treated for a severe metabolic disease affecting his bones. His limbs are malformed because malnutrition has prevented them from developing properly. Budi has a very long way to go on the road to recovery and it is still too early to know whether he has sustained any permanent damage.

Karmele adds:"Budi’s story is a tragic case of neglect. At the moment we are still worried for his life and trying to minimise his pain. But Budi is a very strong little baby and he is fighting hard to survive. The weeks and months ahead will be critical to his future and our veterinary team is doing all they can to help him pull through.” 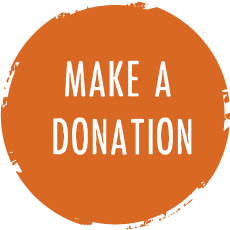