International Animal Rescue Saving animals from suffering around the world
Home » News » Update on the rescue of lions abandoned in Gyrumi Zoo.

Update on the rescue of lions abandoned in Gyrumi Zoo.

We have recently recieved these lovely photos of the lions enjoying the sunshine in thier heated enclosures!

Mery, Zita and Gita will be staying in the heated enclosures until the new Wildlife Rescue Centre has been built and they can be housed for quarantine.
For more information about the rescue, please read our update from 11th February below. 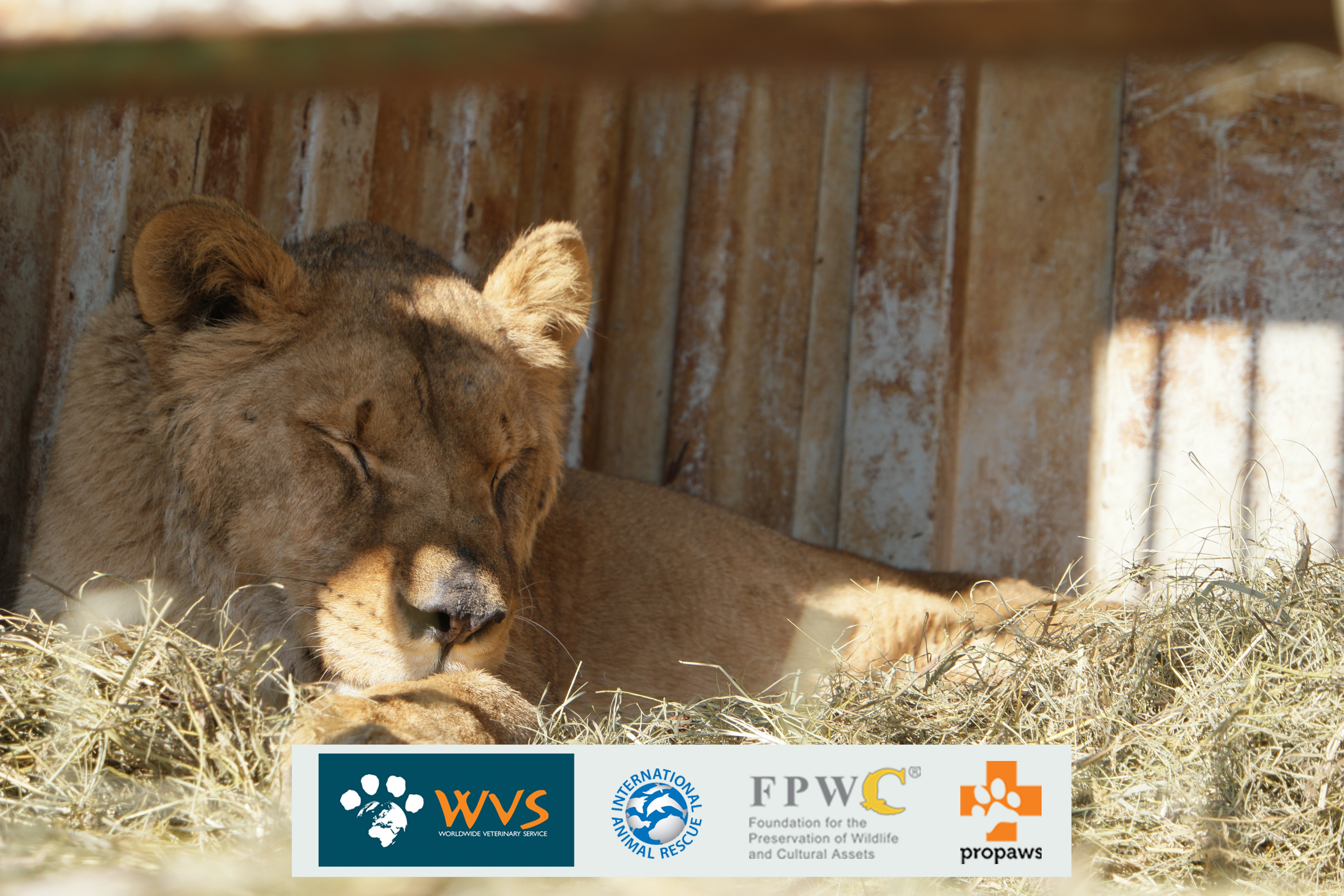 Yesterday the Foundation for the Preservation of Wildlife and Cultural Assets (FPWC), in collaboration with the Worldwide Veterinary Service (WVS), has organised the relocation of the Gyumri Zoo lioness Mery and her cubs Zita and Geeta to the Caucasus Wildlife Refuge, a privately protected area managed by the FPWC.

In spite of the unfavourable weather conditions and snow, which resulted in the mobilisation of more resources than initially planned, the transfer of the last remaining inhabitants of Gyumri Zoo was managed seamlessly. The lions are in a good physical and mental state after their adventure.

Gyumri Zoo lions are now part of a larger conservation picture. According to the memorandum signed between WVS and FPWC on February 2, 2016, the parties will work together towards in-situ conservation, animal rehabilitation and rescue initiatives in Armenia. The construction of a quarantine station for animals in the Caucasus Wildlife Refuge, where the lions will undergo a thorough medical examination and veterinary treatment, will mark yet another point of successful collaboration between FPWC and WVS. The quarantine station will also be the foundation stone of the Wildlife Rescue Centre, an even larger sustainable project the partners are currently designing. 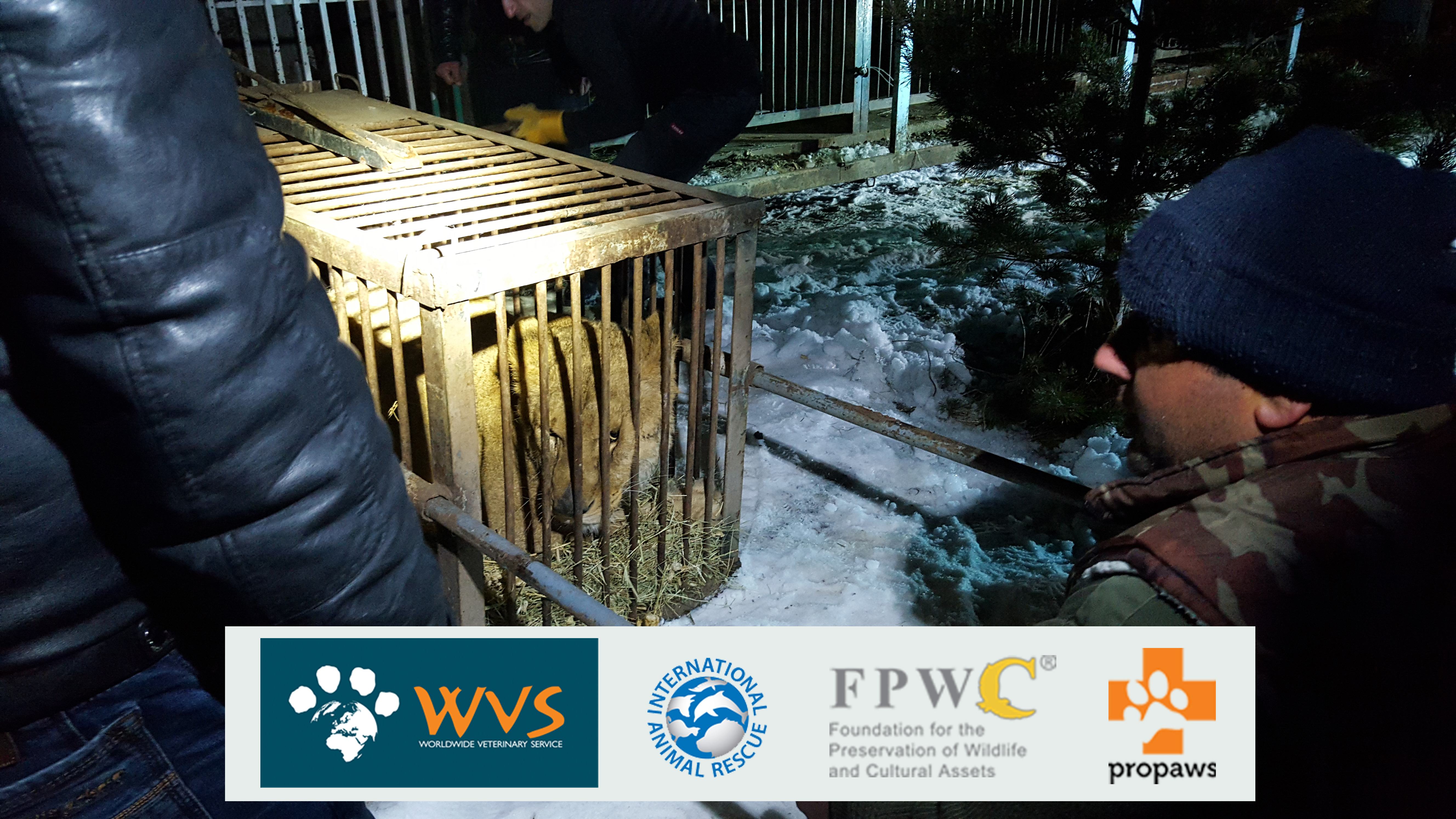 It is thanks to a huge tide of support from groups and individuals that the lions’ rescue has been made possible. It may only be the first step on a much longer journey for Mery, Gita and Zita but moving them out of the ‘World’s Saddest Zoo’ as quickly as possible was absolutely imperative and a brilliant achievement by all those involved.

WVS stated that 'particular thanks are due to International Animal Rescue for its phenomenal support of the entire operation. The rescue would also not have been possible without the groups and individuals who donated to WVS, including Protect Animals Worldwide (P.A.W). The rescue groups are also indebted to an extremely generous anonymous donor who provided the vital extra funds required to make their first rescue operation a reality.'

To donate towards this rescue and the continued care of the lions, please visit the Justgiving page.