Update on four bear cubs rescued from poachers in 2010

In the spring of 2010, four sloth bear cubs were rescued from poachers, just as they were about to be smuggled out of India. The bears had all been taken away from their mothers and sold to a Kalandar, to lead the lives of dancing bears.

The bear cubs were all around 3 months old and very underweight when our rescue team found them, weighing an average of 7 kilos. Poor Digit had a thick coarse rope passing through his sensitive muzzle and he had also suffered a hairline fracture and a swollen jaw.  The pictures above show them soon after their rescue.

Today the bear cubs are living together with other bear cubs and juveniles in enclosure number 14 at Wildlife SOS' Agra Bear facility. They all love their food; feasting on honey, watermelon, mangoes and dates and they now weigh an average 95 kilos! You can see from the pictures below just how much they have progressed in four years and how they are enjoying life in the bear sanctuary.

Click on each picture below for a full update on each bear: 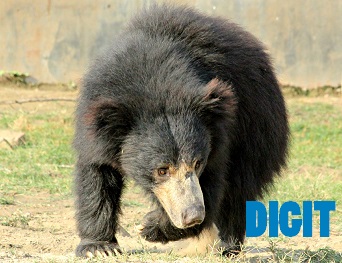 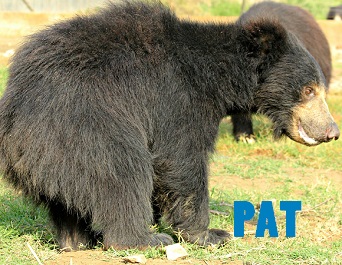 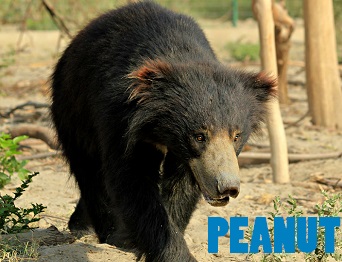 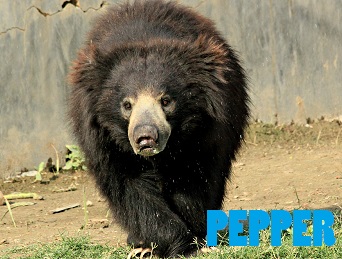 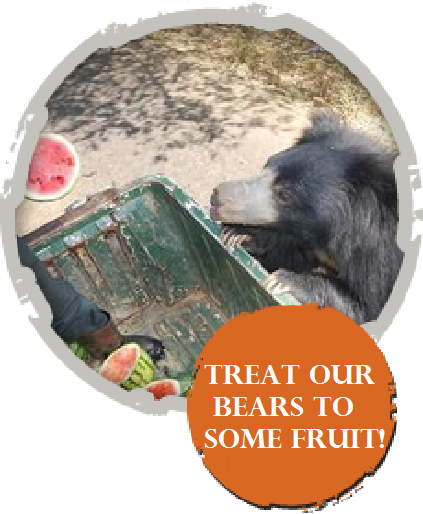