Orangutans Mynah and Mata, rescued from forest fires in 2015, are successfully released

IAR’s team in Indonesia has carried out the release of two orangutans into the Bukit Baka Bukit Raya National Park (BBBR NP) in West Borneo. Mata, an adult male orangutan, was a victim of the fires that decimated the Indonesian rainforest in 2015. He was rescued last December from a village called Sei Mata-mata. Mynah, an adult female and also a survivor of the fires, was rescued from farmland in Tanjungpura village, not far from IAR’s centre in Ketapang.

The release operation, the first in what is planned to be an extensive orangutan reintroduction programme, was carried out in collaboration with the Conservation of Natural Resources Agency (BKSDA) and the National Park.

IAR Indonesia Programme Director Karmele Llano Sanchez said: "Based on our surveys in 2013, the area we have chosen has a very low population of resident orangutans and is far from any human settlement, reducing the risk of conflict between local communities and orangutans. The reintroduction programme aims to do two things: supplement and increase the number of orangutans in the area,  safeguarding them from extinction, whilst also supporting alternative livelihoods for local communities through monitoring, surveys, research and other activities.”

After a final medical health check, Mata and Mynah were ready to leave Ketapang and embark on their new life. It took an arduous 52 hours by road to reach the village of Mengkilau. The animals were then transferred into boats and taken up stream to the release site. The transport crates were fitted with large floats in case the boats should capsize in the rapids. On arrival, both cages were carried into the forest and set down in front of spectacular large trees. When the cages were opened, both animals scrambled up a tree and immediately began foraging and eating. 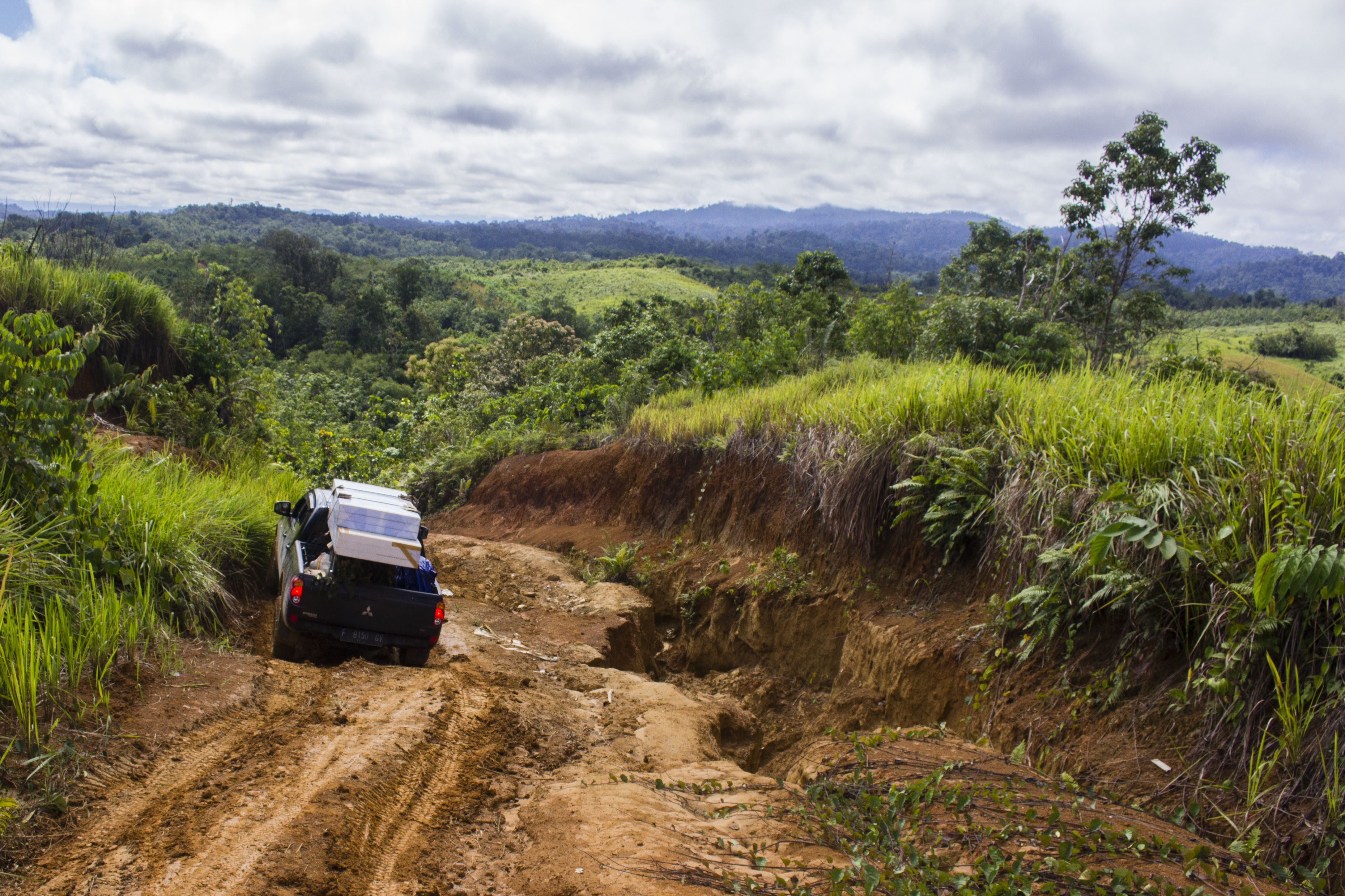 After the release, the local people held traditional Dayak Ransa tribe ceremonies as a tribute to the spirit of their ancestors and in gratitude for the released orangutans.

Alan Knight, CEO of International Animal Rescue, concluded: “This is a momentous event for our team in Indonesia. The journey to the release site involved almost two days on treacherous roads, several hours on a raging river and then a trek on foot into the National Park – and everything went off without a hitch. The reintroduction programme has taken two years to plan and the success of this first release augurs well for our efforts to conserve this magnificent species.

“During the fires in 2015 our team rescued nearly 50 orangutans from the burnt forest. The National Park provides the prospect of a safe haven for these survivors, as well as a glimpse of hope for the species as a whole. We are already putting plans in place to cope with further fires during the year ahead and appealing for funds from the public to help us save more orangutans if their forest home is destroyed.”