Mute Swans are given police protection during rare visit to Malta

Max Farrugia, IAR’s Chairman in Malta, reports that 12 Mute Swans (Cygnus olor) have been gracing the artificial dam in Marsalforn Valley in Gozo, prompting hundreds of people to travel there to get a glimpse of them.  The last time a flock of these rare swans visited the island was in 1990.

The swans are likely to have landed in Gozo in search of a warmer climate because of the cold weather in Europe which first hit the southern Italian peninsula and eventually even Malta.  During recent days the temperatures in Malta have fallen low as 4 degrees, with a possibility that they continue to drop to below zero over the weekend.

The Police were immediately alerted to the swans’ arrival and members of the Administrative Law Enforcement (ALE) section went on site to ensure the safety of these beautiful birds of which four are adults and eight juveniles. Originally there were 13 birds in all. However, although no shooting has been reported, three of them have not been traced since. 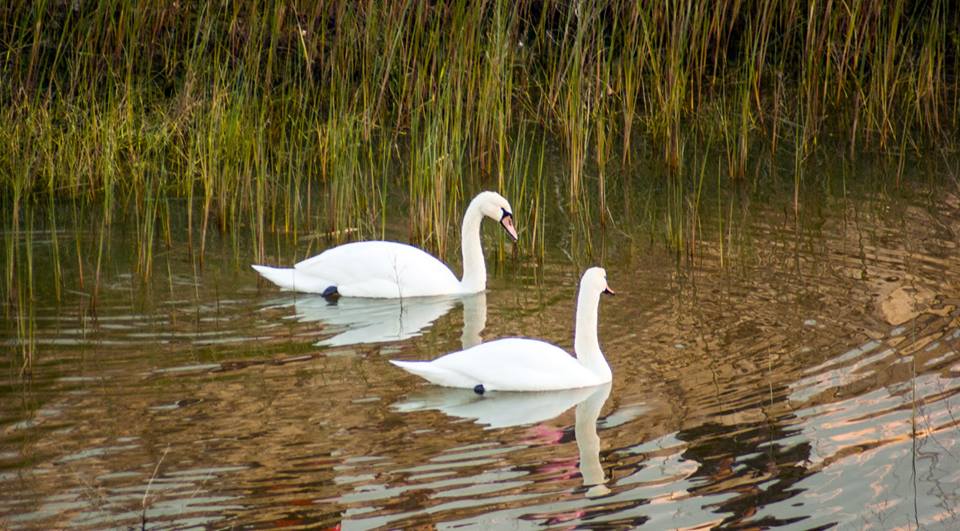 The 12 Mute Swans are the talk of the town in Gozo. The beautiful birds have conquered the hearts of many who are flocking to the area to get a glimpse of them. An appeal has also been made to the general public to keep a distance from the birds, not to disturb them and also not to feed them.

International Animal Rescue Malta and Birdlife Malta have issued an appeal to the general public to contact them with any sightings of the birds during their onward migration over the Maltese Islands.  An appeal has also been made to the public to report any rare sightings, particularly during the cold weather which brings rare species to the Island.

The Mute Swan is a protected bird at the highest level and as such, the police should make sure that they are not disturbed. We would like to thank the Gozo District Police and the members of the Administrative Law Enforcement (ALE) unit for their efforts to ensure - day and night - the safety of these birds. The Mute Swans might stay in Gozo for the duration of the winter, but this can only happen if they are shown the same hospitality we are renowned to offer to all those who visit us. (Photos by Nathaniel Attard 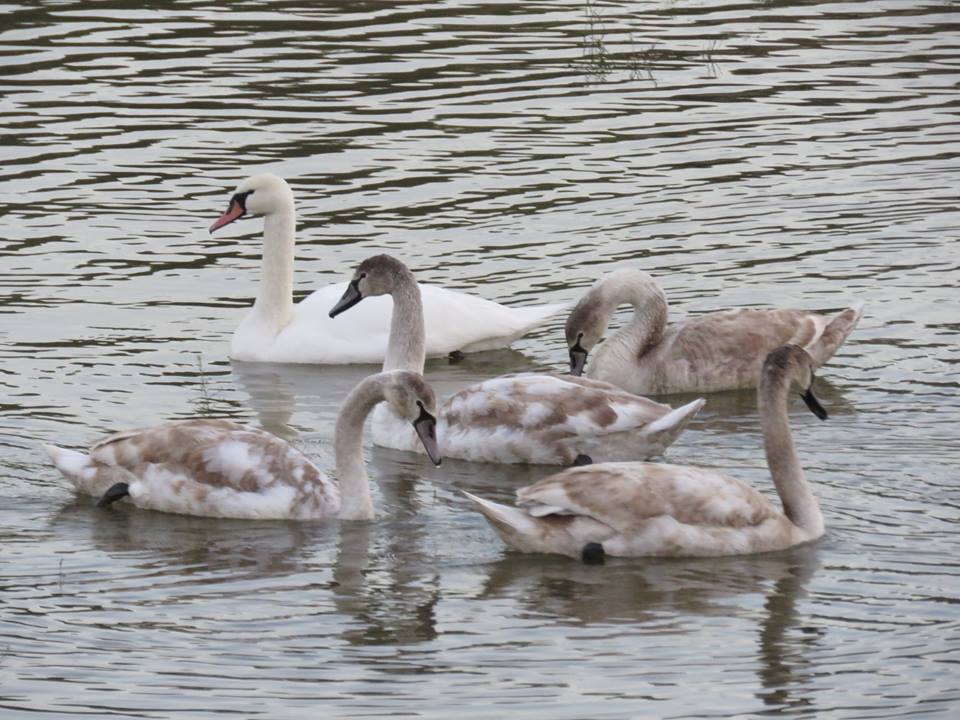 Appearances by Mute Swans in Malta are very rare, although some of these birds are recorded in the Maltese Islands from time to time in winter (mostly December and January), particularly when it is very cold in Europe. Some records are of single individuals or pairs.

Max Farrugia said: “Without a doubt these birds are still alive thanks to the protection being given to them by the police and some of the armed forces personnel. While it may be hard for most of us to believe, there are people on the island who would like nothing more than to shoot the swans dead and take their bodies as trophies. Fortunately those people are in the minority. The rest of us are determined to protect them and ensure the swans are given safe passage over the islands.”