International Animal Rescue Malta  has learned that the police officers involved in the incident  with BBC journalist and naturalist Chris Packham earlier this month which led to him being taken to Court are themselves now under investigation regarding their behaviour.

An investigation is under way to establish whether or not it is true that Packham was pushed while he was filming  illegal hunting and also whether he was attacked by two trappers.

On footage posted on social media the police  are heard shouting at  Packham and another individual, instructing them to leave the place where they were filming and drive away.

Sources  close to the police officially confirmed that the officers are being investigated but refused to give any further details. The same sources would not confirm whether the trapper is also going to be investigated.

In video footage posted by Packham on social media he stated that he was pushed along the road by the police until they reached the police station. He also commented that in Malta if an individual points his finger at something that is happening illegally, that person will be arrested and prosecuted.

The day after the incident Packham was taken to Court but Magistrate Dr Joe Mifsud set him free. In his final decision Mifsud stated that journalists should be  free to investigate illegal activity in Malta.

Max Farrugia, IAR Chairman in Malta, said: “We’re delighted to learn that there will be an investigation into the behaviour of the police. Chris Packham had done nothing illegal and we applaud the Magistrate’s decision to let him go without charge.

“If there has been wrongdoing on the part of the police, this must of course be looked into and dealt with appropriately.” 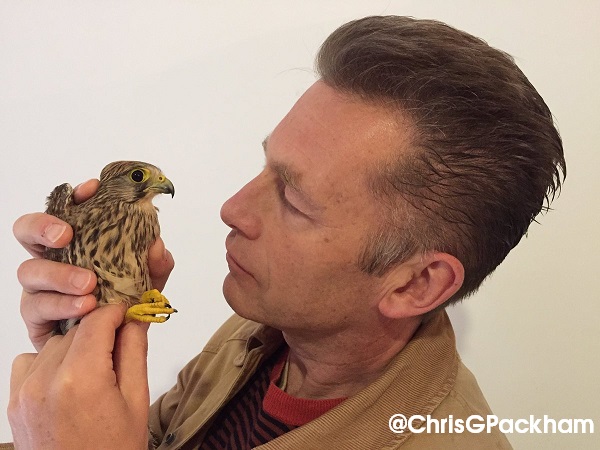