Jubile the slow loris is finally released into the wild

Jubile has finally been released into the wild. Jubile was originally confiscated from the pet trade by the Natural Resources Conservation Agency and has been with our Primate Rescue team in Indonesia since late 2012.

In June 2015, Jubile was translocated to our habituation cage on Mount Sawal for the final stages of rehabilitation where she has been adapting to wild conditions. After three months in the habituation cage, it was clear that Jubile had learnt how to survive in the wild and she was finally ready to return to the freedom of the forest. 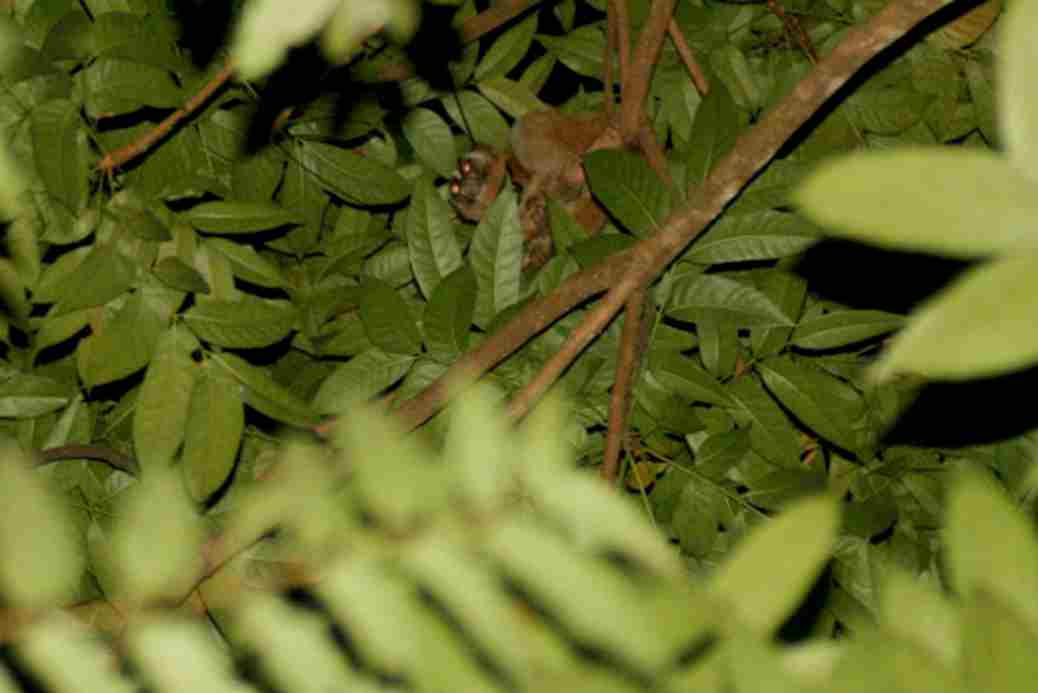 Finally at just past midnight, Jubile finally walked along the escape route and into the adjoining Calliandra trees. After a little while, she ventured further away from the habituation cage and finally began her life of freedom in the wild.

She will continue to be monitored by our team to ensure her safe adaption to the wild.

We still have a lot of slow lorises at our centre that are awaiting release back in to the wild. Please take this time to support this project by making a donation or by adopting Lily, Cepat or Maurice.