Specialist veterinary dentist and IAR trustee Lisa Milella has been honoured with a Lifetime Achievement Award in the Daily Mirror Animal Hero Awards.  As Lisa was unable to attend the event, IAR CEO Alan Knight and Communications Manager Lis Key accepted the award on her behalf at The Grosvenor House Hotel on Wednesday 26 November.

The evening was hosted by animal-loving actress and TV presenter Amanda Holden whose own pet dogs were once treated by Lisa. Among the star-studded guests were musician Brian May who received the Celebrity Animal Supporter of the Year Award and actor Peter Egan who won the same award last year. Both are well-known for their passionate campaigning on a range of animal welfare issues.

The packed audience of animal lovers watched an interview with Lisa filmed just days before the event in which she talked about the complex dental surgery she has performed to help all kinds of exotic wildlife in the care of International Animal Rescue. She was moved to tears when she was told during the course of the interview that she had won the award. She said: “I’m very disappointed not to be able to attend the award ceremony but I’d like to thank the person who nominated me and the Daily Mirror for choosing me as the winner. I’m surprised and absolutely delighted!” 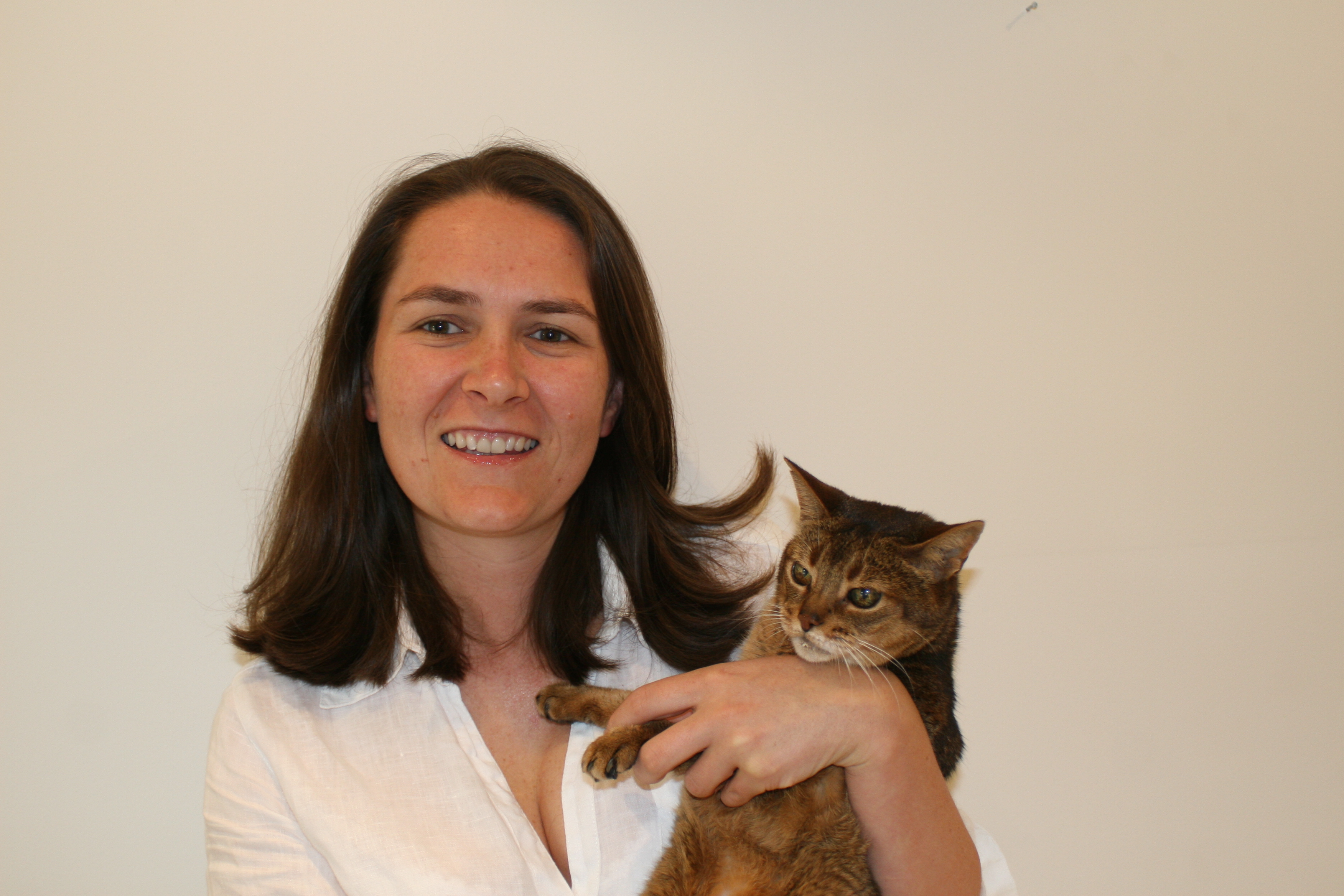 Over the past ten years Lisa, a European specialist in veterinary dentistry, has paid regular visits to International Animal Rescue’s projects in India and Indonesia to treat animals with agonising dental problems caused by human neglect or abuse. However, about a year ago tragically Lisa was diagnosed with motor neurone disease and her condition is gradually deteriorating. She has had to close her veterinary dental practice and is no longer able to operate. However she has continued to use her skills and expertise to coach local vets at IAR’s rescue centres so that they can carry on her work.

And having had to accept that she can no longer give ‘hands on’ support to the charity, Lisa has chosen instead to mount a fundraising campaign in aid of IAR. She set out to raise £10,000 but already the total is more than double that amount.

She says: "I hope people will read my story and want to do something positive with their lives too - whether it's making cakes for a fete or raising money doing a run. I'm never going to get better and today is as strong as I'm ever going to be. So you've really got to make the most of now and not worry about what's going to happen tomorrow.”

IAR CEO Alan Knight said: “No one is more deserving of this award than Lisa. Over the years she has made an invaluable contribution to the work of International Animal Rescue. There are few people like her, personally or professionally. I have always had great respect for her skills and expertise, now I’m equally in awe of her emotional strength and courage in the face of a terrible personal tragedy.  She is a great friend to International Animal Rescue and to me personally and an inspiration to us all. I hope that through this award more people will learn about Lisa’s campaign and be moved to support it.

“We were thrilled to meet animal lover Amanda Holden for the first time and be in the company of celebrity animal advocates such as Brian May, Peter Egan, Bill Oddie and Paul O’Grady who all do so much to further the animals’ cause. I just wish Lisa had been there too!”