The European Commission is to refer Malta to the European Court of Justice over its refusal to stop bird trapping, a practice that the Labour government reintroduced in 2014 after it had been banned in 2009.

This is the second time Malta will be taken to the EU Court for flouting environmental laws: the first time was over its insistence on opening the spring hunting season.

Malta was first informed that its trapping season, which allows the trapping of seven species of wild finches, was breaching EU rules in October 2014, in a letter of formal notice.

Trapping of finches is prohibited by the EU although member states may derogate from the ban if there is no other satisfactory solution, and if the derogation is used “judiciously, with small numbers and strict supervision”.

Sources in Brussels are of the opinion that the Commission is “unconvinced” that these conditions were met.

The Labour Party’s election campaign targeted hunters’ votes, and although the now Prime Minister Joseph Muscat made no electoral pledge to reopen bird trapping, the reintroduction of trapping as a sop to the hunting lobby opened up an old environmental wound. 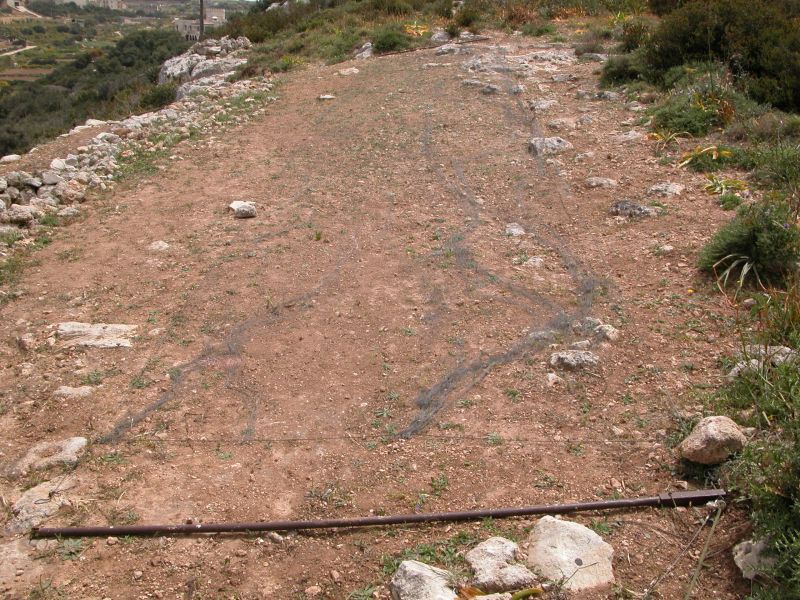 The reopening of the trapping season allows the capture of seven wild songbirds which migrate over Malta in the autumn. The species are the linnet, the greenfinch, the chaffinch, the serin, the goldfinch, the hawfinch and the siskin.

In June 2015, European Commissioner for the environment Karmenu Vella, who is an ex Labour Party Minister in Malta  warned that “Malta will be taken to court if it doesn’t close the trapping season.”
The EU’s Birds Directive bans activities that directly threaten birds, such as deliberate killing or capture, destruction of nests and removal of eggs, and associated activities such as trading in live or dead birds, with a few exceptions.

Article 9 of the directive allows member states to derogate from the ban where there is no other satisfactory solution, for instance in the interests of public health and safety or air safety, to prevent serious damage to crops, livestock, forests, fisheries and water, and for the protection of flora and fauna.

Maltese trappers catch finches using clap nets and live decoy birds. The age-old tradition is practised by over 4,000 individuals. Most of the clap traps are located on public land. 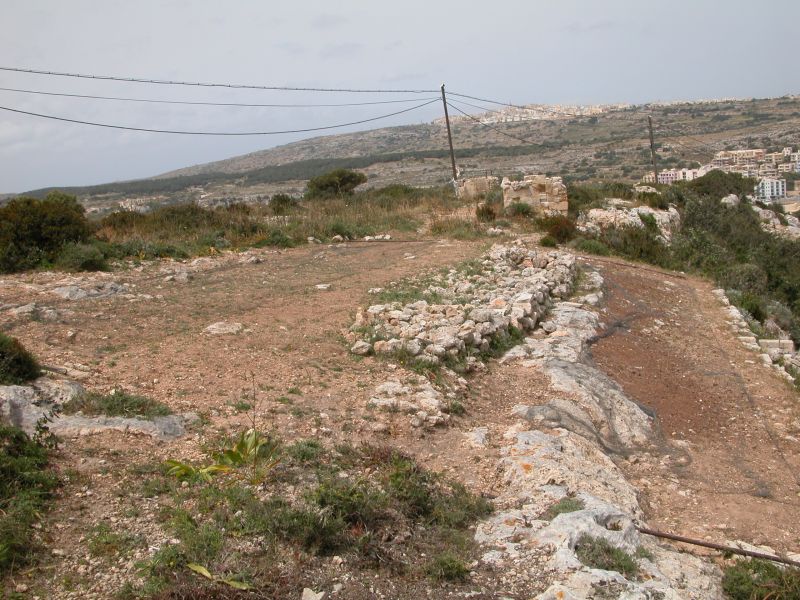 International Animal Rescue Malta applauded the Commission for its intervention. IAR Malta Chairman Max Farrugia said: “We hope the European Commission will apply an ‘interim measure’ to prevent finch trapping from taking place while a hearing at the ECJ is pending. This would force the Malta government to suspend trapping until the case is heard, preventing the opening of the season due to start on 20 October.

The BirdLife group also pointed out that government continues to allow trapping of Golden Plover and Song Thrush with a separate derogation on which it has received two official warnings so far, meaning a third warning would bring Malta to the European Court of Justice over this as well.

“If a trapping season is to be opened this autumn for Golden Plover and Song Thrush, it is likely to be used as a cover for finch trapping. Our data from field surveillance in the 2012 and 2013 trapping seasons, show that 70% of sites were actually used to trap finches” said a spokesman for Birdlife Malta.