The Global Federation of Animal Sanctuaries (GFAS), the only globally recognised organisation providing standards for identifying legitimate animal sanctuaries and rescue/rehabilitation centres, has announced that IAR’s Primate Rehabilitation Centre in Ciapus, West Java has achieved GFAS Accreditation as of 16 June 2014. The centre joins IAR’s orangutan facility in Ketapang, West Kalimantan in being the first GFAS accredited facilities in Asia.

Accreditation means that the centre meets the comprehensive definition of a true sanctuary/ rehabilitation centre and is providing humane and responsible care to the primates in its facility, and that it meets rigorous and peer-reviewed standards for governance, operations, administration, and veterinary care established by GFAS, confirmed by a site visit. The accreditation status also provides a clear and trusted means for the public, donors, and government agencies to recognise the Primate Rehabilitation Centre as an outstanding facility. 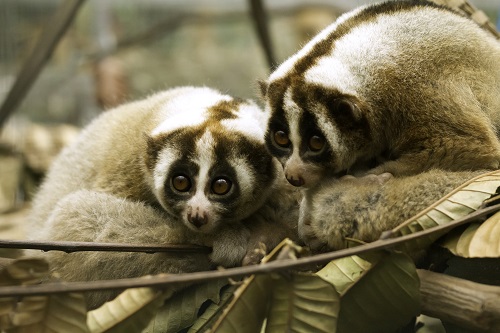 IAR Indonesia, established in 2008 under the local name ‘Yayasan IAR Indonesia (YIARI)’, focuses on the rescue, rehabilitation, and release of Indonesian primates. The Primate Rehabilitation Centre in Ciapus, near Bogor in West Java, was built with the objective of protecting species which were not often considered by other conservation organisations.

The facility is the world’s largest rescue centre for slow lorises and the biggest rescue and rehabilitation centre for long-, and pig-tailed macaques on Java. IAR established the first systematic reintroduction project for Indonesian slow lorises and has also already released more than 150 macaques back into the wild. In response to the enormous demand for rehabilitation capacity, IAR conducts education and awareness activities to increase knowledge about animal welfare and conservation within the communities with the long-term aim of combatting the illegal trade in wildlife. 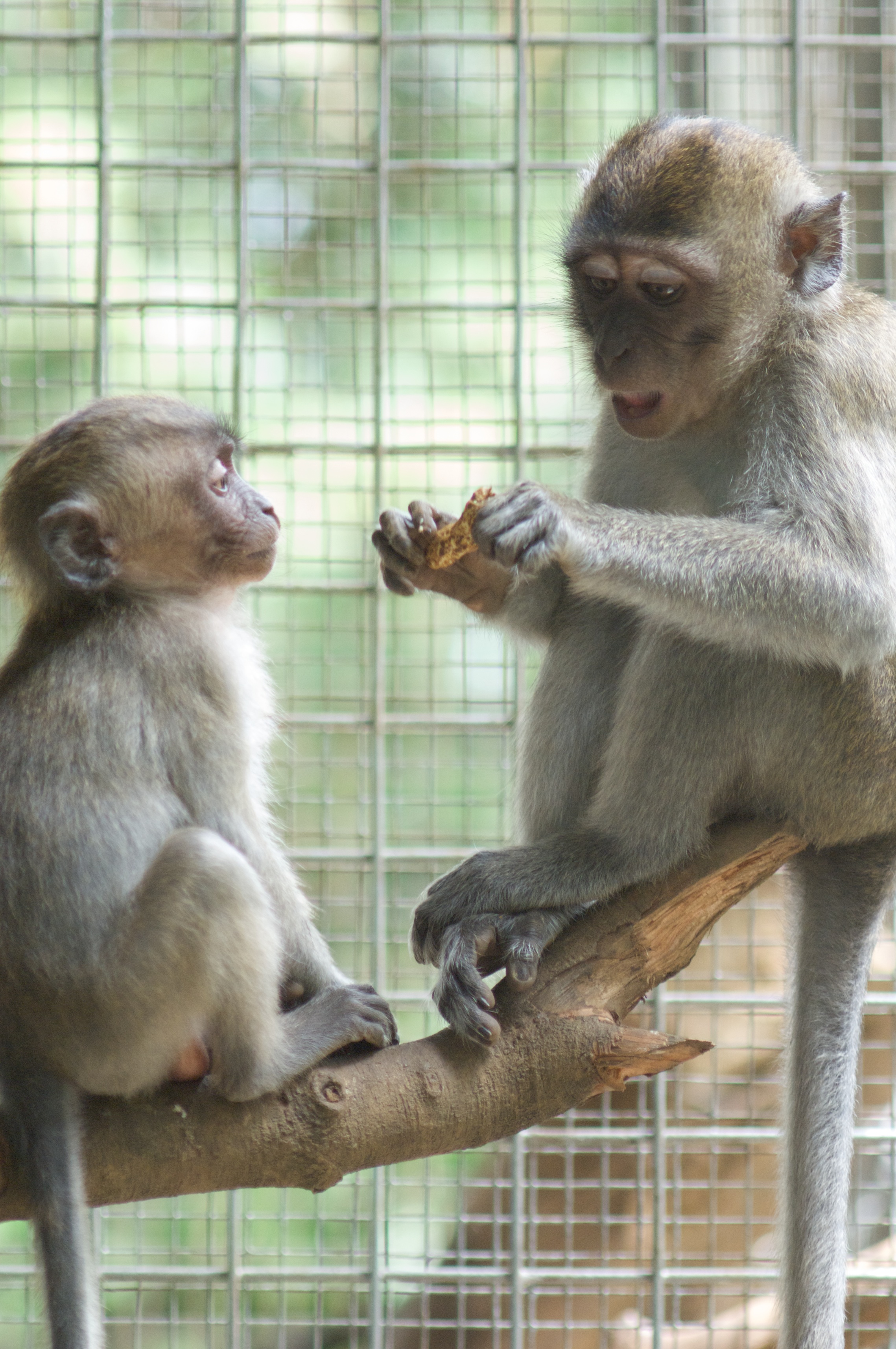 “IAR’s work in Ciapus is important in many ways,” says Jackie Bennett, GFAS’ Deputy Director of Great Apes and Regional Accreditation. “It has clear protocols in place to ensure that the slow lorises and macaques at the Centre are given excellent rehabilitative care. Additionally, IAR’s outreach and awareness programmes bring attention to the causes that bring these primates to the facility and threaten their lives in the wild, such as the exploitation of slow lorises in the illegal pet trade and human-macaque conflict.”

Alan Knight OBE, Chief Executive of International Animal Rescue, said: “I am immensely proud of our team in Ciapus for achieving the GFAS accreditation. Everyone at the centre is dedicated to improving the welfare of macaques and slow lorises in Indonesia and bringing an end to the trade in these primates as pets. This accreditation is a fantastic endorsement of their work.”

Karmele Llano Sanchez, Project Director of Yayasan IAR Indonesia, said: “At both our centres, the facility for orangutans in Ketapang and the centre for macaques and slow lorises in Ciapus, we take a holistic approach to the problems these animals face. It is not enough simply to rescue animals without addressing the underlying causes of their situation and we strive to tackle every aspect of the issue. It is a great honour to have our efforts acknowledged and our achievements recognised by GFAS and we’re thrilled to have received this accreditation. Well done to everyone in the team for the part they have played in this.”

About Global Federation of Animal Sanctuaries

Global Federation of Animal Sanctuaries (GFAS) is a 501(c)(3) nonprofit organisation dedicated to the sole purpose of strengthening and supporting the work of animal sanctuaries, rescues, and rehabilitation centres worldwide. The goal of GFAS in working with and assisting these animal care facilities is to ensure they are supported, honoured, recognised and rewarded for meeting important criteria in providing care to the animals in residence. GFAS was founded in 2007 by animal protection leaders from a number of different organisations in response to virtually unchecked and often hidden exploitation of animals for human entertainment and financial profit. The GFAS Board of Directors guides the organisation’s work in a collaborative manner. While the Board includes those in top leadership at Born Free USA, The Humane Society of the United States, International Fund for Animal Welfare, the ASPCA, and American Anti-Vivisection Society, all Board members serve as individuals dedicated to animal sanctuaries.

In spite of IAR’s determination to focus on the underdogs of the conservation world, it seemed inevitable to extend its field of activity. West Kalimantan is one of the most heavily deforested areas of Borneo, where forests are cleared in large tracts for logging and conversion to agricultural plantations.

At the beginning of 2009, IAR became involved in orangutan conservation by taking over a transit centre from a local NGO. In order to provide enhanced housing situations and to be able to prepare the animals for future reintroduction to the wild, building work began at the end of 2011 on a new rehabilitation centre in Ketapang, West Kalimantan which was accredited by GFAS earlier this year. This makes International Animal Rescue the only organisation worldwide to run GFAS accredited animal sanctuaries in Asia.

In collaboration with government institutions such as the Forestry Department of Indonesia and other local NGOs and communities, IAR makes valuable contributions to habitat protection, reforestation and sustainability efforts in Indonesia.